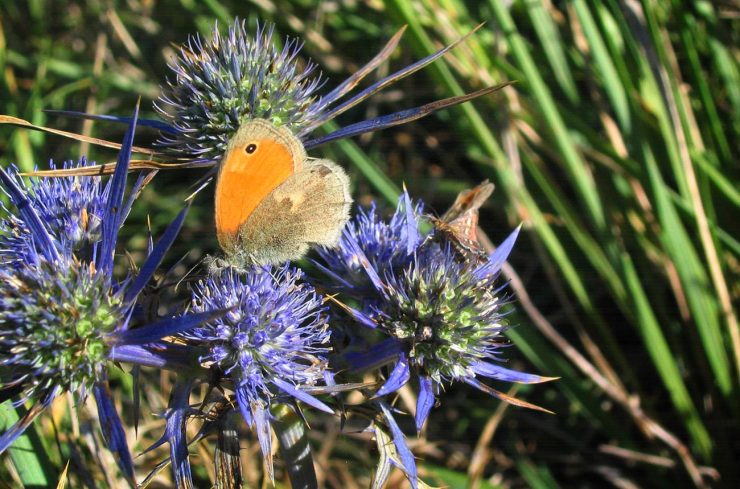 There is such a wide variety of events in Umbria in August that they can barely fit onto one page. Every town, small or large, will welcome you with the typical friendliness of the summer fairs with their gastronomic delicacies and traditions.

There truly is something for everyone in August in Umbria and to help you find your way through this sea of events, we have selected a few unmissable happenings for you, grouped by category.

On 14 August the “Monti Sibillini” Casa del Parco visitor centre in Norcia offers an evocative nocturnal excursion to Mount Vettore to witness the dawn on the day of the Ferragosto festival and celebrate together.

Of all the historical re-enactments of the month of August in Umbria, we recommend the Palio dei Quartieri in Nocera Umbra and the Fuga del Bove in Montefalco (12 – 19 August), both of which feature costumed processions, historic arts and crafts workshops, tavern dinners, performances by flag throwers and drummers and, of course, the classic tournament between the various districts of the town!

A special mention goes to the “Palio di San Rufino” in Assisi (last week of August). This is an exciting, historic crossbow shooting contest that takes place in the magnificent Piazza San Rufino in the centre of Assisi. A medieval market along the streets adjacent to the cathedral and the unmissable historic procession complete the event.

Classical music lovers can enjoy a rich programme of August concerts in Umbria for the Spoleto Opera Season which is inaugurated this month. Meanwhile from 3 August to 1 September at the Todi Arts Festival you can enjoy the art of the beautiful town of Todi in all its forms!

Foligno awaits in the last week of August for its traditional beer festival “Cotta o cruda… mai nuda”. It features a tasting trail around the streets of the historic centre, where you can sample high-quality traditional beers accompanied by delicious typical Umbrian produce.

Those devoted to Saint Claire can join in the commemorative celebrations that culminate on 11 August at the Santa Chiara basilica in Assisi with a cappella singing from the “Cantori di Assisi” choir.

Umbria’s artistic events in August include the Vinarelli in Torgiano and the Puppet Theatre Festival held in Perugia from 22 to 25 August. The former is a genuine creative wine workshop where various artists give their imagination free rein in order to create wine-based watercolours. The latter is a festival of marionettes featuring shows, workshops and playful activities for children.

There is nothing better than returning to your fresh apartment at Residence Menotre after a long day of touring around Umbria on these hot days in August.

Thanks to the Menotre River, Rasiglia is the best place where to nourish your body and soul and enjoy the pleasantly cool nights. 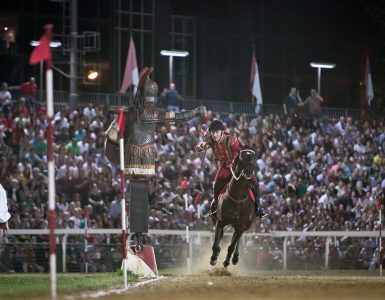 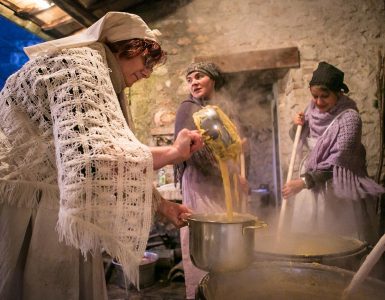 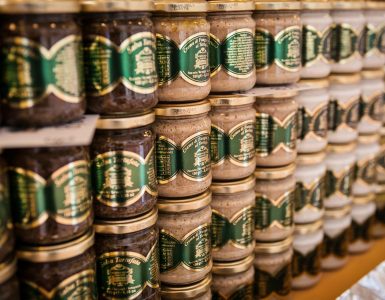